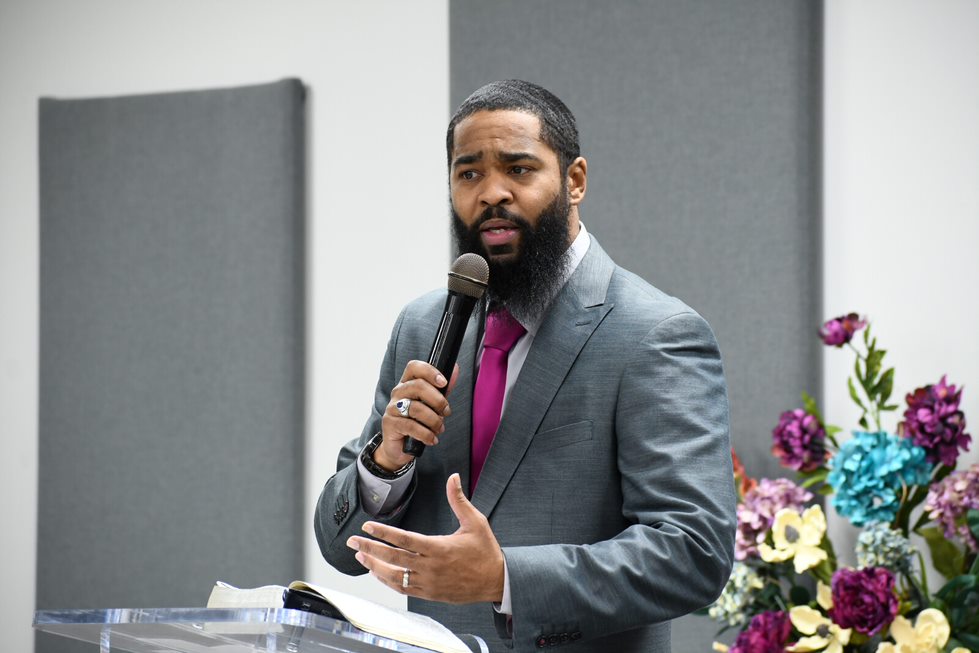 Pastor Nick Travitt is a native of Atlanta, Georgia. After graduating from Marietta City Schools he served in the United State Air Force where his God-ordained destiny to become a soldier for the Lord Jesus Christ began to take shape. Although raised in a Christian home and attending church throughout his youth, Pastor Nick’s life took a dangerous turn as he became involved in gang activity as a young man. The violence of gang life was certainly intended to be a means of bondage and death for Pastor Nick, but through the power of prayer and the ministry of deliverance it only served as fuel for his fiery testimony. After 13 years of gang involvement, Pastor Nick was gloriously saved and set free. All who know Pastor Nick can attest that he is a man of few words. However, none can deny the wisdom and authority with which he speaks. A mentor to men of all ages, Pastor Nick can be found overseeing the God’s Fellaz Men’s Ministry at RTYGM.

Pastor Nick is a living testimony of the Scripture and biblical principle “Humility before Honor.” After faithfully serving for several years at Restoring the Years Global Ministries, Pastor Nick was called into full-time ministry. He is a diligent student of the Word of God, which is more than evident as he preaches and teaches with precision, clarity, and power. Embodying both a strong prophetic and administrative anointing, he carries a mantle for order and godly government. 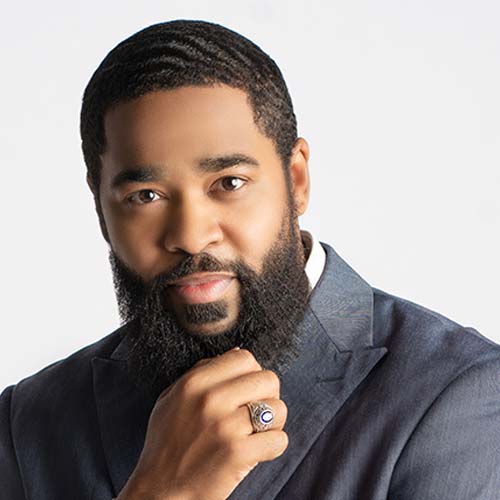 Pastor Nick Travitt currently serves as an active board member for the Miracle Foundation of Arts and Academics, a nonprofit entity committed to improving the lives of youth through Instruction in music and the arts. In 2015 Pastor Nick completed his studies to obtain a Bachelor of Science in Pastoral Ministries and also received an Honorary Doctorate of Divinity. He is also a Certified Life Coach committed to helping God’s people experience truth and freedom in all areas of life. When the Lord joined Apostle Rhonda and Pastor Nick Travitt together, a mighty force was created to proclaim the gospel and bring freedom and deliverance to the metro-Atlanta area and around the world. Together they are leading and developing faithful Believers into becoming a precise and powerful force that is preparing the way for the glory of the Lord to be revealed in the earth. Pastor Nick Travitt resides in Georgia with his loving wife, Dr. Rhonda Travitt. Together, they proclaim the gospel and convey the theme, “lives restored, destiny fulfilled in the fullness of God’s time,” based on Joel 2:25.