Where Do You Belong 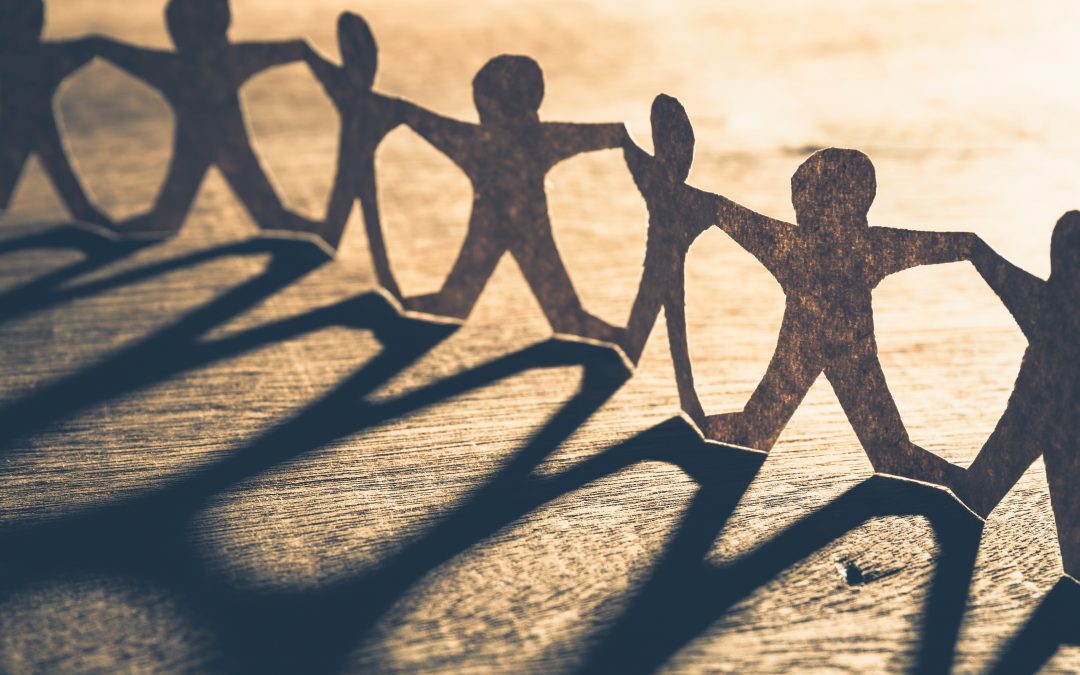 If you are a sports fan (or if you’re even vaguely aware of popular culture), you know the Superbowl took place recently in America.

This game is highly anticipated all year long by professional football teams who want a chance at winning the prestigious rings and trophy. And fans from coast to coast began speculating early in the season, hoping for their favorite team to be Number One.

However, for many people, the Superbowl is less about the display of athleticism and more about the entertainment. That’s right….some people only tune in on Superbowl night for the commercials and the halftime performance.

This year’s show was like a musical museum as some of the legendary hip-hop artists from the 1990s took center stage. Across the country, social media posts revealed homes with parents doing ‘old school’ dances while their kids looked on bewildered and embarrassed.

Afterwards, there was a lot of conversation on several platforms about how the halftime show made the gap between generations, cultures, and ethnicities super apparent. Some people felt ‘left out’ during the show, while others felt that they were finally represented in a significant way.

Similar discussions arise within the Christian community as well. There are debates about types of worship music and preaching styles. We get into long talks about church clothes: hats, heels, and suits versus jeans, casual shoes and shirts. These conversations inevitably leave us putting ourselves into boxes as followers of Christ.

We may find ourselves asking, “Where do I belong?”

God addressed our question long ago in this verse (to name just one). The Bible says:

For David, after he had served his own generation by the will of God, fell asleep and was laid with his fathers… (Acts 13:36)

Like you and I, King David was divinely placed in his time period and geographical location. He was a member of his particular generation and was given one life to live out God’s purpose.  This verse tells us that David had companions and fathers (elders, advisors, and the mature men of his time). It was David’s responsibility to relate to all of them correctly through the wisdom of God. In doing so, he lived well.

It would have done no good for David to long to be the same age as the prophet Samuel or to be young again like his son Solomon. Through his relationship with the Lord, he learned how to maximize his relationships with them both. Today,  history confirms that King David got it right.

No, he wasn’t perfect. His mistakes are recorded also. But David didn’t waste time wondering where he belonged. He devoted his life to seeking the One to whom he belonged, and that made every difference.

We can learn this same lesson from David. Because he wanted to please God, he was able to be versatile in his expressions of worship. Not only was David a ruler and a warrior, but he was a skilled musician, a prolific poet, and a world-renowned administrator and architect as well.

When we commit to serve God well in the generation He has placed us, we will also demonstrate His many-sided wisdom to a world who needs to know He has a place for them as well.

Challenge: Think about and write down all the groups you are connected to (work, your children’s sports teams, friends of your parents, your neighborhood, etc.). Ask God to show you how you can serve Him in each of these communities. Then do what He says.